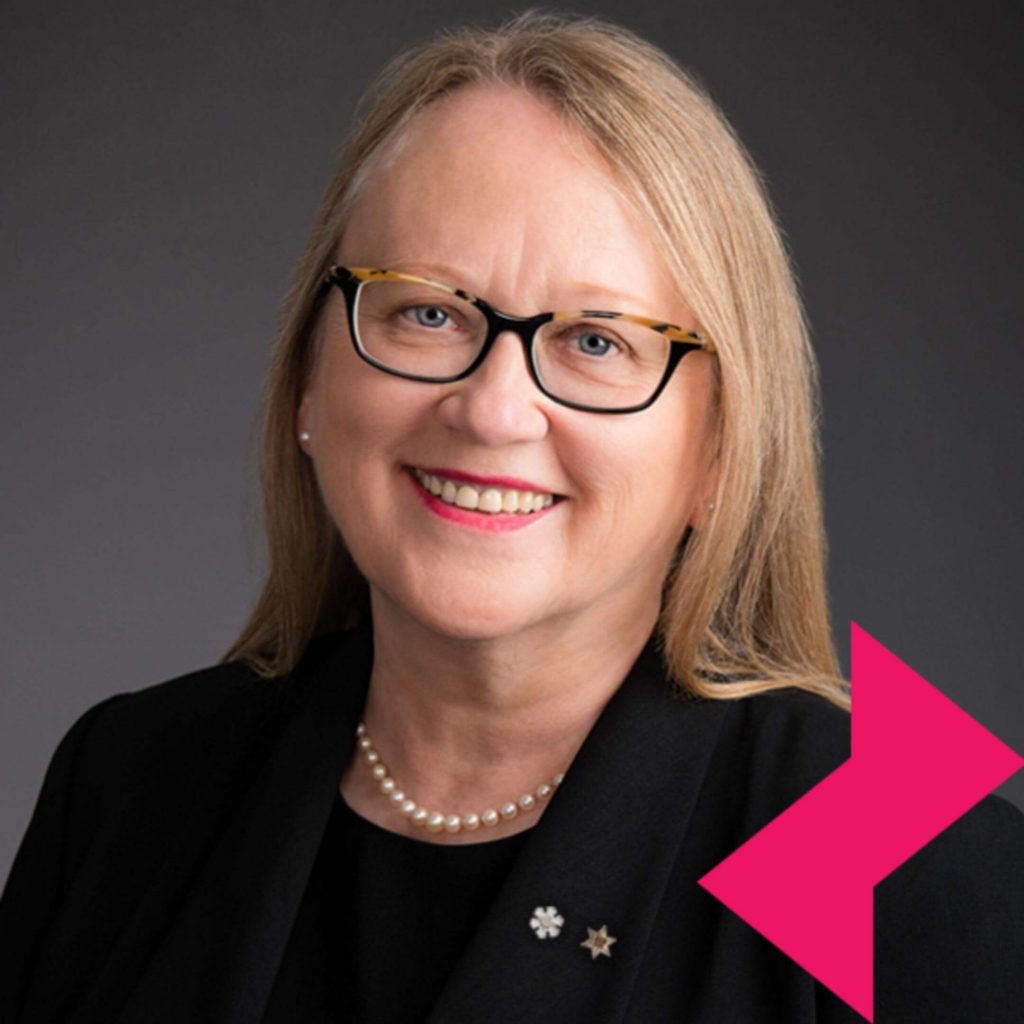 Big congratulations to Valerie Creighton, past chair of the  Saskatchewan Foundation For the Arts board of trustees. We are so proud of her and thankful for her continued work with the Foundation.

On October 12, 2021, the Canada Media Fund shared an article featuring Ms. Creighton. “One of the most powerful women in global entertainment according to The Hollywood Reporter, CMF President and CEO Valerie Creighton opens up about making it in this industry and looks at the road ahead.”
Read the Canada Media Fund article Here.
The Hollywood Reporter named Ms. Creighton “One of the 20 Most Powerful Women in Global Entertainment”.
From the Hollywood Reporter Article: As head of the biggest financier of Canadian TV, Creighton played a key role in keeping the lights on during the COVID-19 lockdown for the roughly 1,500 local productions the fund supports. A 30-year veteran of the industry, Creighton has also been instrumental in pushing through gender balance measures in Canada — women now make up just over half of the country’s working writers and producers, as well as 36 percent of directors on CMF-funded TV projects — and promoting diversity with schemes that work directly with underrepresented communities.
Her advice to young women entering the business?
“Stay on your own ground and no matter what, hang on like hell to your authentic self.”
Read the entire Hollywood Reporter Article HERE
Back to News and Events