Who we are and what we do

The Saskatchewan Foundation For the Arts (SFFA) was formed by an Act in the Legislature in 1999 after extensive consultations with arts patrons, the arts community and the public. During those discussions, people expressed a keen interest in a public Foundation dedicated solely to supporting the arts and artists in this province.

In May 2005, the Board of Trustees was appointed and in April 2006, the Foundation became a registered charity. The Foundation made its first awards in 2007.

The Foundation was established to support the arts and artists of Saskatchewan in perpetuity. The Saskatchewan Foundation For the Arts creates an opportunity for private individuals, businesses and corporations to build permanent and stable resources for the arts. 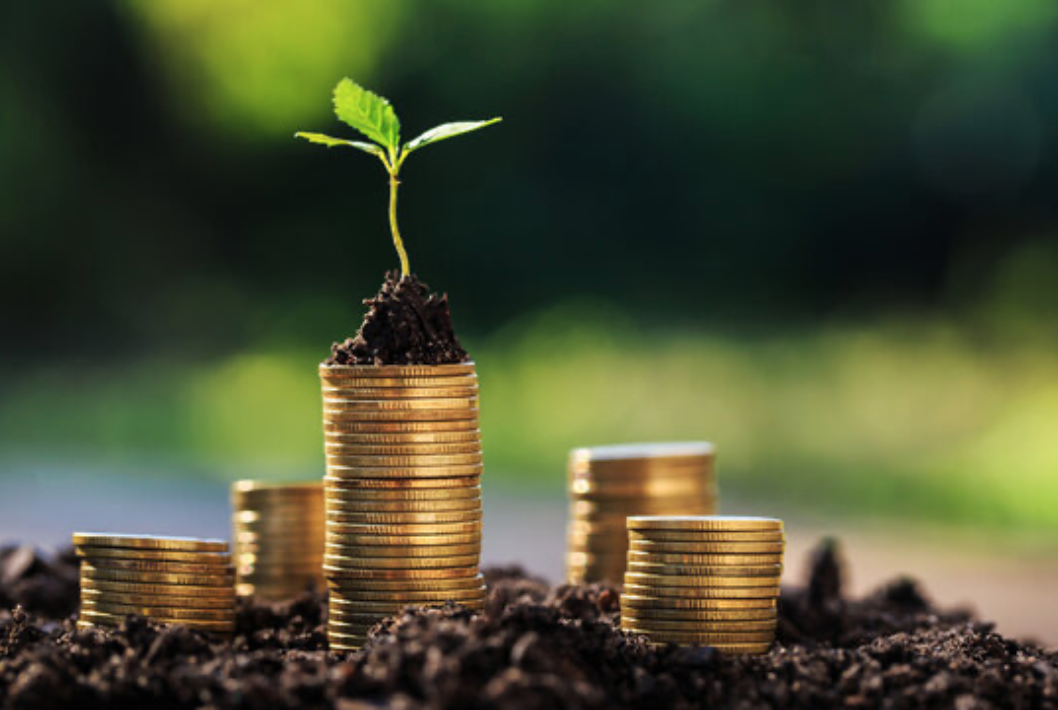