Saskatchewan Foundation For the Arts

Contribute to our Endowment Funds

The Foundation receives donations, bequests and other planned gifts from individuals and corporations and invests and manages them in perpetuity to generate income which is disbursed to activities in the arts.

Apply now for the new Glengarry Book Award or the Endowment Funds Awards. 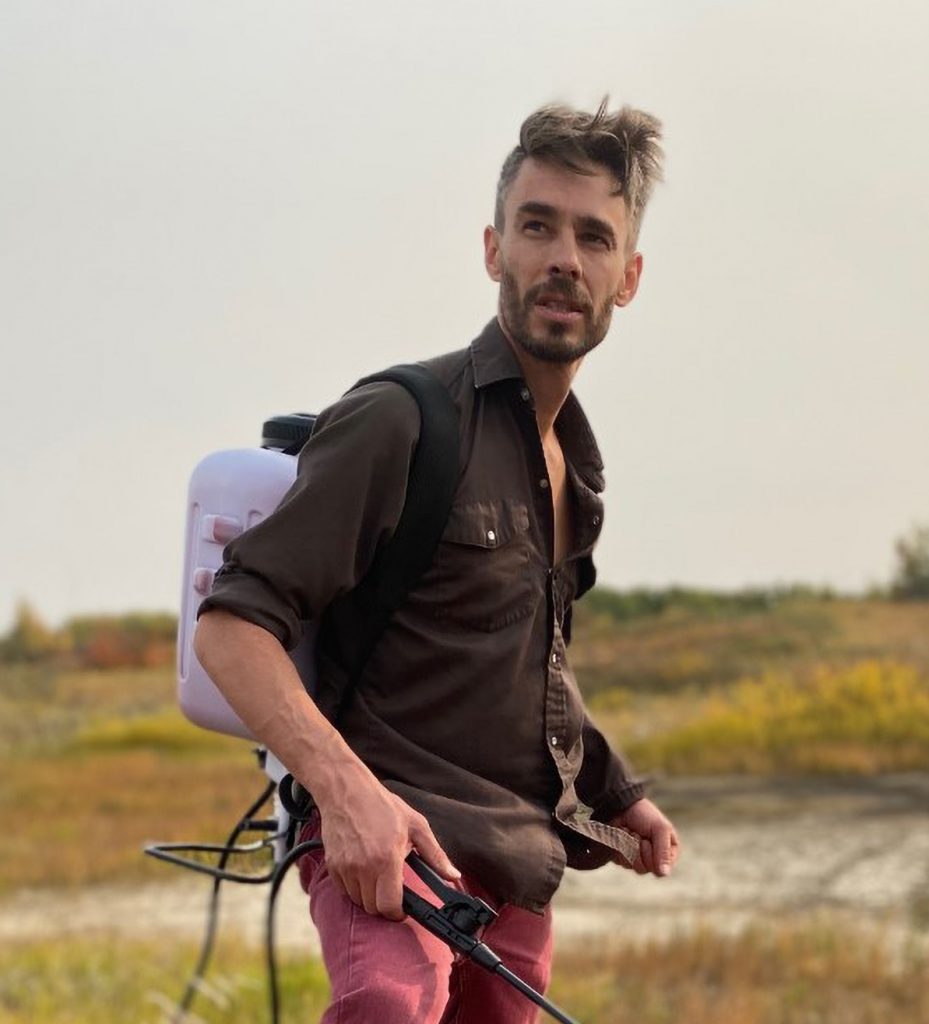 In 2013 when Kimball was awarded support from The Saskatchewan Foundation For the Arts, he was struggling to re-establish his art career in a northern Saskatchewan village after relocating from Newfoundland. He proposed to create new work using earth materials from specific locations to form a narrative between the art and the land from which he draws his resources and inspiration. That work eventually was shown in a solo exhibition and continues to inform his art today.

In 2018, Kimball created Silt Studio, a social enterprise in Regina that celebrates ceramic excellence and invests in the creative practice of artists working in a variety of mediums.